Q50 - Poland Has A Chance To Conquer The Great Africa Market 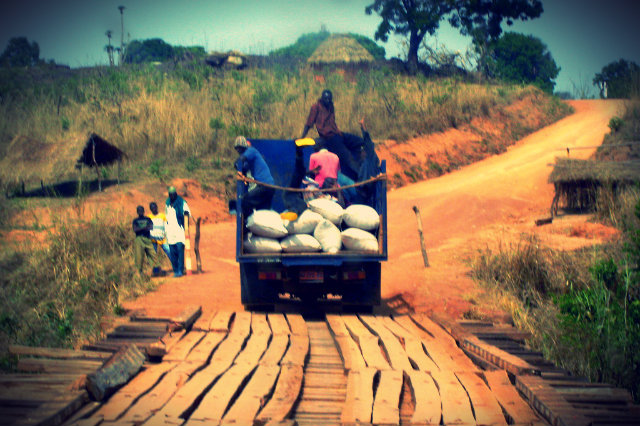 Earlier this year, I was invited to keynote a conference focused on the emerging R&D industry in Poland. Historically an agricultural and manufacturing economy, with a great deal of natural resources in the country, Poland was the only EC country to avoid contraction in the Great Recession. Since 2010, Poland has been humming along at a 3.5% to 4.0% growth rate and reached a GDP of $555 billion last year. Filled with scientific and technical universities, and citizens eager to bring their country to the forefront of able global competitors, Poland's government and companies are stepping up their game to compete in research and development. Momentum has been building for several years now and the word is getting out.

TECHBRAINERS Sp. z o.o., an emerging company in open innovation in Poland, sponsored what perhaps was the first countrywide conference exclusively tailored to corporate R&D professionals last year. Company leaders had evidently been following GGI's work and my writings for some time, and invited me to join them last week on April 14th for their second annual R&D Summit in Warsaw to talk about trends in organizing and managing research and development.

In preparation for the conference, I spent some time researching the country's position on the global stage. Utilizing resources from several places, including R&D Magazine's recently published "Global R&D Funding Forecast," I was able to get a good picture of the country's relative global position in R&D capabilities. Already surpassing the Netherlands, and now nearly equivalent to Belgium in desirability within the EC, Poland is positioned to make a splash in the years ahead.

On absolute dollars of R&D spending, Poland ranks 27th on the globe. Currently, 60% of their economy is household consumption and another 20% is fixed capital formation. Government spending accounts for 18% of the economy and 2% is miscellaneous. Exports only slightly offset imports according to tradingeconomics.com, adding only 1% to GDP. And, therein lies an opportunity for the future.

INN POLAND, a well regarded business and social media web site that practices journalistic standards, invited me to their offices for a meeting. Their interest was to discuss possible future scenarios for Poland's emerging research and development capabilities, especially opportunities to export. I took a risk and offered my thoughts on one great opportunity that I had been thinking about that seems to be well within Poland's reach; given their natural resources, current industrial progression, and physical location on the globe.

Poland Has A Chance To Conquer The Great Market, written by Aleksandra Ptak of INN POLAND, summarizes our meeting regarding the possibilities for Poland in the continent of Africa.

You may also be interested in purchasing educational materials from The Wisdom iStore. 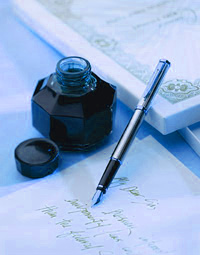